Adrienne and Duval won the Grand Prix Saturday on a score of 70.380 per cent, with 5* judges Katrina Wüst of Germany awarding 73.261 per cent and Anne Gribbons of the United States 67.500 per cent. On Friday, the pair were awarded 73.478 per cent by national judge Lisa Schmidt.

“I was thrilled that we were able to ride in front of two CDI judges, and was very happy with our performance and the score, especially for being his first show doing Grand Prix,” said Adrienne, 33 years old of Ketchum, Idaho.

“It is great to see they recognized there is talent and quality in him, and I am thrilled at his Grand Prix debut performances. He is a very powerful and dynamic horse with great talent to sit and collect and also for the lateral work. He is a special horse to me because I have been with him since he came to us to be saddle broke, as a five-year old.”

Adrienne, a 2012 Olympic rider on Wizard, competes Salvino, ranked No. 19 in the world that she began riding Big Tour a year ago, and Horizon that she showed in his first CDI Grand Prix five weeks ago. She is on the United States Elite squad with Salvino and is pre-Elite with Horizon and plans to take both to Europe this summer as she seeks to be on the American team for the World Equestrian Games at these show grounds.

“He is now owned by a syndicate of absolutely wonderful people from the Pacific Northwest,” said Adrienne who grew up in the area.

“And he is an American-bred horse, so it’s a fun all-American story of people doing it for the love of the sport, and I am very thankful to have to support of all those involved with Duval Partners LLC.”

She hopes to move Duval up to CDI Grand Prix during next winter’s Global Dressage Festival in Wellington, Florida.

Meantime, Duval will be ridden by Quinn Iverson, Adrienne’s working students, while she is in Europe. “She does a lovely job of keeping them happy and giving them a relaxing time while I’m gone.”

Correction: The national judge to award Adrienne and Harmony’s Duval 73.478 per cent was Lisa Schmidt, not Sara Schmitt. 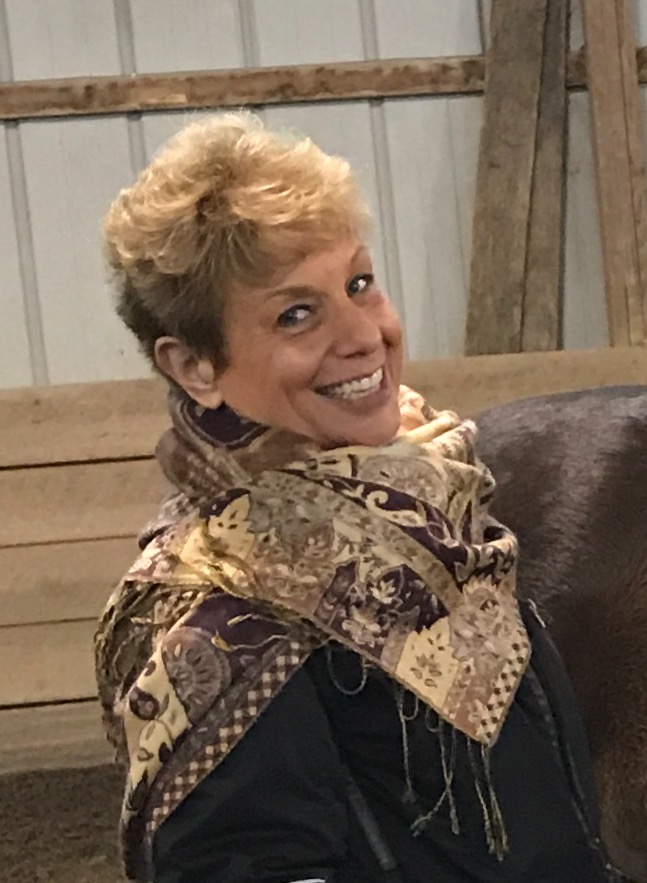